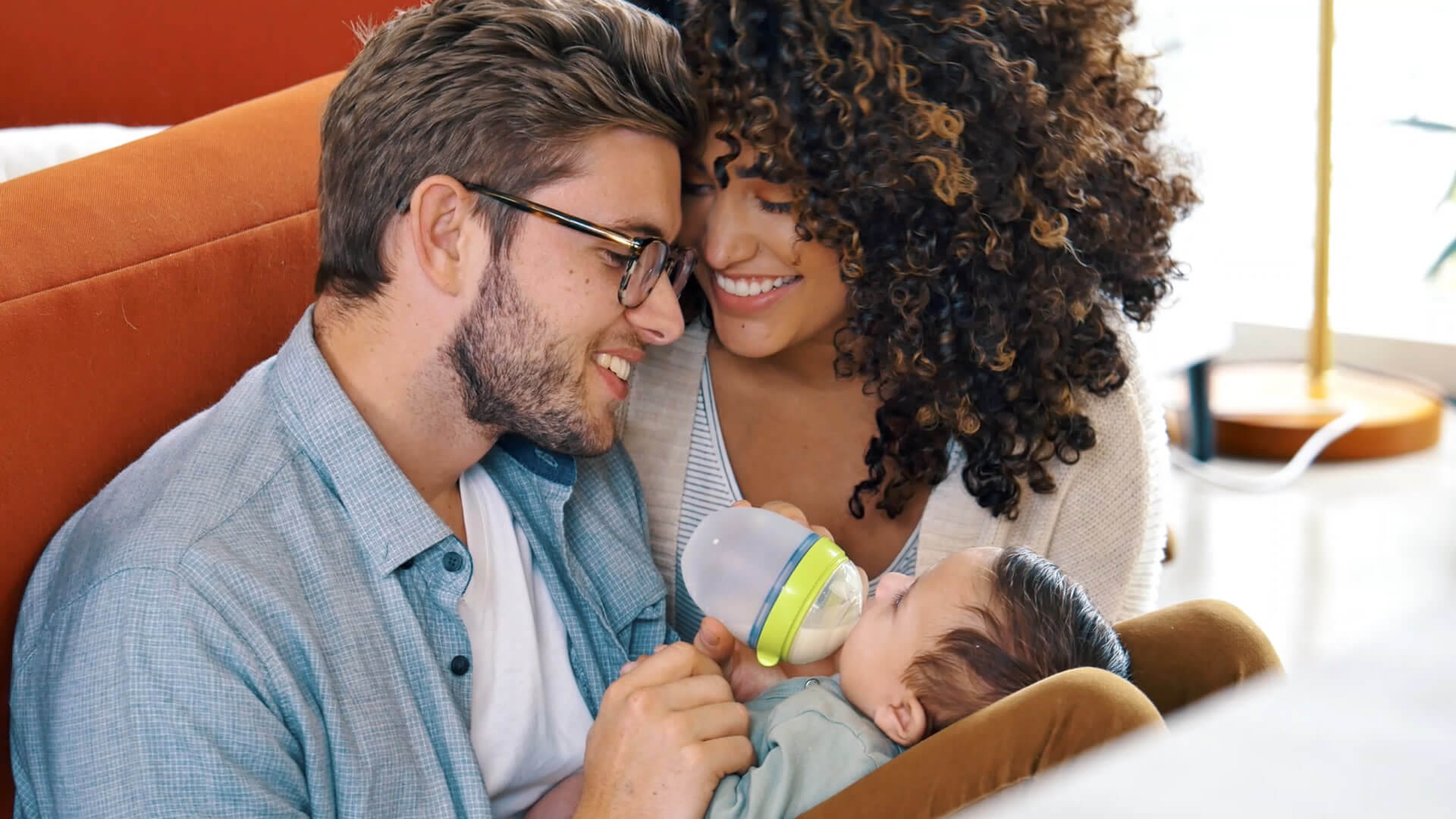 The landscape of egg donation is changing. Donor eggs are now used in 12 percent of all IVF cycles, making it among the fastest-growing infertility treatments. The number of families turning to egg donation grows exponentially every year and something else is growing too – an increased interest in openness.

In the U.S. most donor egg cycles are still anonymous. However many families are increasingly deciding to disclose their use of a donor to their children, realizing that sometimes secrets can breed distrust. There is growing research that children who grow up with openly disclosing parents enjoy a stronger sense of identity and a healthier adjustment to adulthood. It’s only natural then, that offspring of parents who use third party reproduction will begin to wonder about the identity of his or her donor.

Parents who turn to egg donation to build their families are realizing something else – that there could be benefits to mutual openness between them and their egg donor.
Sometimes, this interest in an open egg donation cycle is an idea that evolves AFTER their child is born. Marna Gatlin, founder of Parents Via Egg Donation (PVED.ORG), an on-line information and support community, says she sees a definite trend. Many parents start out wanting a completely anonymous donation cycle, only to realize that knowing more about the donor is important to them, and they reach out to PVED asking for help. Sometimes it’s just asking how to talk to their child about using a donor, and sometimes it’s something more: How to create a pathway to exchange ongoing information with their donor.

In fact, Gatlin says she estimates 65 percent of the families who contact her are planning to embark on a known cycle. The percentage is even higher among same-sex couples.
So how does a known cycle work? There is a wide range of “knowing” your donor. Gatlin says the rule of thumb is that both parties need to respect the other’s boundaries. The recipient parents have to be comfortable with what the donor is willing to share and the donor has to be comfortable with what the recipients are wanting to know. Gatlin’s organization has helped craft letters for parents to present to their clinics, asking for help in contacting donors. Other times, she has helped facilitate physical meetings between recipient parents and their donors – either via Skype, or in person. Frequently it’s on a first-name only basis.

These meetings can be positive and warm experiences for everyone. The parents can get a feel for the donor’s character and the donor can see that the recipients are loving parents. Some donors say a meeting can reinforce their commitment to being a donor.

For parents who don’t want the intimacy of a physical meeting but would like the opportunity for on-going connection with their donor, they can register with the Donor Sibling Registry (DSR.com). In fact, many egg donor agencies and clinics are now writing the DSR into their contacts/consent forms so that recipient parents and donors can have anonymous access to each other. There is a fee to become a DSR member, but then both sides can contact each other at any time with no middleman. They can share photos and other pertinent information including medical updates.

It’s also true that attitudes and feelings of those who participate in a donor egg cycle can change over time. Recipient parents who start out wanting an anonymous donor cycle, often decide later they want a more open relationship. Likewise a donor who initially agrees to being open, can later decide she doesn’t feel so comfortable doing so – she may marry and have her own family and decide she no longer wants to share so much personal information. In other words, there is no guarantee that initial agreements can or will be honored.

I recently was asked to help facilitate an open donation for a couple wanting the opportunity to keep in touch with their donor with regard to medical history as the donor ages. They also wanted to give their child the most options for obtaining information about the donor in the future. They donor was willing to be open with the couple, but there were still issues to be negotiated – how and when they would establish contact, how much family medical history would be revealed, and whether or not they would actually have a physical meeting. Even when both side agree on an open cycle, the emotional boundaries must be explored and a mental health professional can be most helpful in this regard. A consultation with an ART attorney is also an essential step.

So while anonymous donors are still the norm for now, the doors are inching open for a new way of connecting recipients and egg donors – with many hoping this new level of sharing information will lead to healthier, happier families.

Thank you to Kathy Fountain for her willingness to share more on the subject of ”open egg donation cycles” Kathy, http://www.kathyfountainfertility.com, is a Licensed Mental Health Counselor and a National Board Certified Counselor with a private practice in Tampa, Florida specializing in fertility issues. She is a member of the American Society for Reproductive Medicine and Resolve Inc. She is the co-facilitator of a Resolve support group and the founder of the Mind Body for Infertility Program of Tampa Bay. She frequently speaks in the media on fertility and women’s health issues.