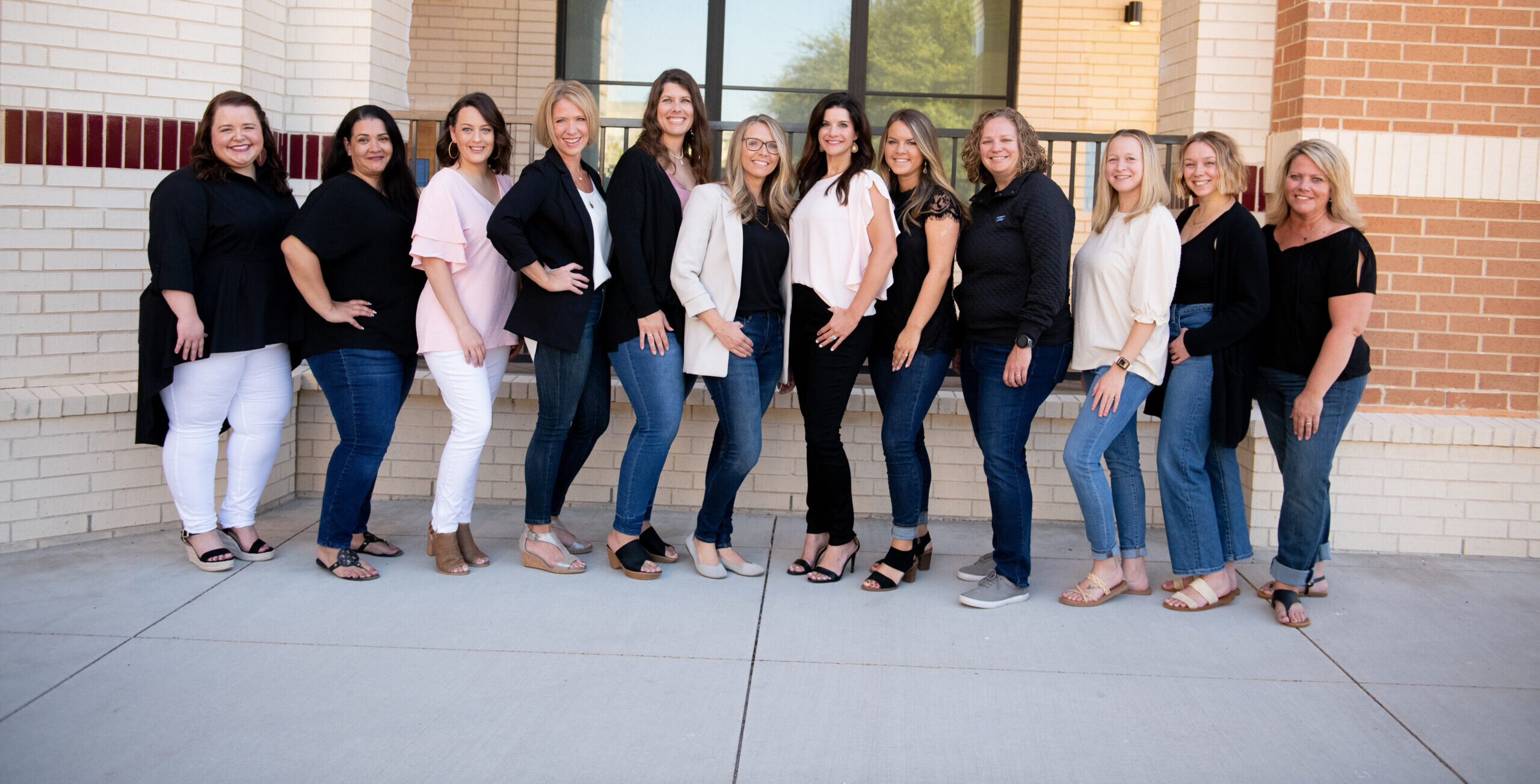 Egg Donor Solutions We Are Here to SERVE You

We exist to provide a fulfilling experience through meaningful relationships, education, and guidance on the journey to create a happy family.

As former Egg Donors and Intended Parents, we understand what both parties are looking for through the egg donation process and are committed to providing it through:

Read what other Intended Parents have shared about their Experience

Diagnosed with low ovarian reserve, Carrie says, “It was hard news to hear and surprising because my doctor couldn’t give us an explanation for it.”

Carrie was determined to have a child and underwent four rounds of IVF before becoming pregnant with her daughter, Willow (now age nine). When Willow was two, Carrie and her husband, Jeremy, decided to try again. But when another attempt at IVF resulted in a single embryo that wasn’t viable for transfer, they knew they had to take a different path and chose to pursue growing their family through egg donation. “We really wanted Willow to have siblings, and she really wanted them,” Carrie says. “It was comforting for me to know that she would have a genetic connection to her siblings [through Jeremy].”

After a negative experience with another agency, Carrie and Jeremy were referred to Egg Donor Solutions (EDS) where they had the opportunity to do a Skype session with their selected donor. “It was a great match,” Carrie says of their connection with the donor. “Our experience with EDS was the complete opposite from the first agency. Every step along the way, we knew what was happening and were made aware of the timeline. They were organized and empathetic; it was a fantastic experience.”

When asked how she feels about the significance of a genetic link now that she has both biological and donor-conceived children, Carrie says, “There’s no difference in the love I have for each of them. With Willow, I see a lot of myself in her. Physically, she’s my mini-me, but there are parts of her personality that are foreign to me. With Zoe and Cooper, we may not have a genetic connection, but they are 100 percent my children. I grew them, I nursed them for two years, and I’m raising them.”

“ My wife and I were extremely happy and satisfied working with Egg Donor Solutions. The process of egg donation was coordinated in a very professional and caring way, and they accommadated us for changing circumstances during the process. Our timing for the egg donation process was also achieved to our satisfaction. We felt that we were well-attended during all the process, and I’m sure our egg donor felt the same. We feel truly blessed for the opportunity of working with them. We highly recommend EDS to all couples who are in search of a caring and reputable agency, and can be reassured that every need will be attended to. We give a special thanks to Kallie and Katy for a great process. You are the best! ”

“ Kallie, I wanted to thank you so much for helping me throughout this whole Egg Donation process, and for being so prompt with all of your replies. There have been zero problems during this whole process with you or Egg Donor Solutions. This is in contradistinction to the other place that I worked with. I'm really fortunate to have had you guys to work with. We transferred two embryos and are so excited to say we are PREGNANT! Thank you for helping make a stressful process virtually stress-free. ”

“ I had an awesome experience with Egg Donor Solutions. They were very supportive, responsive, and caring throughout the whole process. This is our first time using IVF , and they have excellent egg donors in their database. I didn't have to worry about anything; Kallie took care of us from the beginning, coordinating everything among all of the parties involved : egg donor, IP, clinic, lawyers, etc. I'm now pregnant with a girl and we can't be happier. Thank you!!! ”

“ My husband and I contacted EDS in early August of this year. As a gay male couple in our twenties, we did not know how they felt about our diverse family. Katy and Kallie have been relative and super comforting through the matching process and we are thrilled to say that we our on are way to soon being fathers. We loved them so much and with anticipation for a large family we have already started planning another cycle with our egg donor and EDS. We Love You Kallie!!! ”

“ We would like to extend a special Thank you to Katy and Kallie at Egg Donor Solutions. We really appreciate your outstanding and professional support through our long and not easy journey. We will cherish it forever! ”

“ I was consumed with emotions ranging from grief and devastation to hope and anticipation when I first spoke with Katy at EDS and I immediately felt soothed by her voice. I remember telling my husband that I didn't know how to pick an agency but Katy seemed like such a kind soul and that's what I needed at that point in my life. She was not only concerned with helping me through the process, she wanted me to feel comfortable and at ease. Katy and Holly were always available to answer my questions day or night and walk me through the process of choosing our donor. Our road to pregnancy had multiple twists and turns but I always had confidence in the agency's commitment to making sure everything worked out. We are expecting a baby girl this fall and I am so grateful to have had these ladies be a part of the process. Egg Donor Solutions takes a personal approach in dealing with their clients and cannot recommend their services enough. ”

“ Being a single male intended parent has had it's struggles. I was very happy that I choose to work with Egg Donor Solutions. They explained everything to me so I knew what was coming each step of the way. Kallie, my Care Coordinator was very professional and helpful. I appreciate their support, they made this difficult situation very easy. ”

“ My Care Coordinator, Kallie was so friendly. She treated me just like family. She was interested in ensuring everything went well for our cycle. I appreciate all the effort she made. Every step was very clear. There were no hidden agendas, they were transparent with the fees, and kept in close contact. Any worries I had were always tended to immediately. I would highly recommend Egg Donor Solutions to anyone who is looking for an Egg Donation Agency in Houston or anywhere for that matter. ”

“ I had a wonderful experience with your agency and will gladly recommend you to friends who may be in such need. You are just a wonderful one. Again, I say thank you for been there through everything. I'm glad to know the donor is doing well and back home. She did a great job. We thank her for her cooperation through the entire egg donation process. God bless her. I'm waiting on the clinic for the transfer next week, I'll keep you posted as well. Have a beautiful weekend and God bless. ”

Egg Donor & Surrogate Solutions is based in Frisco, Texas, with offices in Tampa, Florida; Denver, Colorado; and Tulsa, Oklahoma. With advancements to communication technology, Egg Donor Solutions is a nationwide agency and works with Fertility Clinics, Intended Parents, and Egg Donors across the United States. We also work with Intended Parents internationally who choose to travel to the US to complete their Egg Donor Cycle. We welcome the opportunity to get to know more about you. 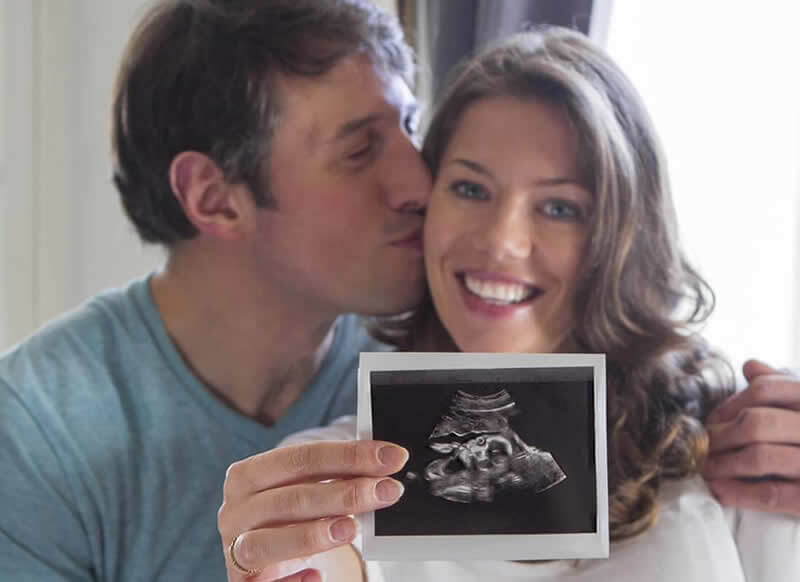 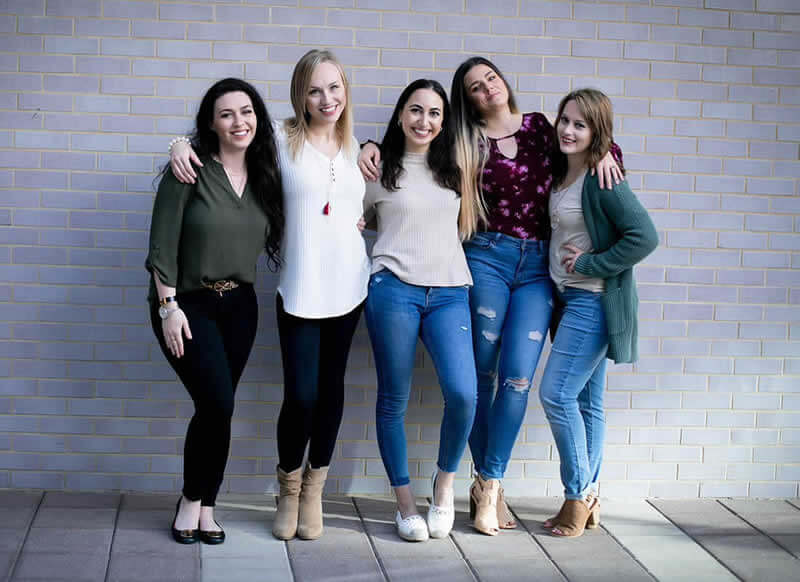 Apply to be an Egg Donor 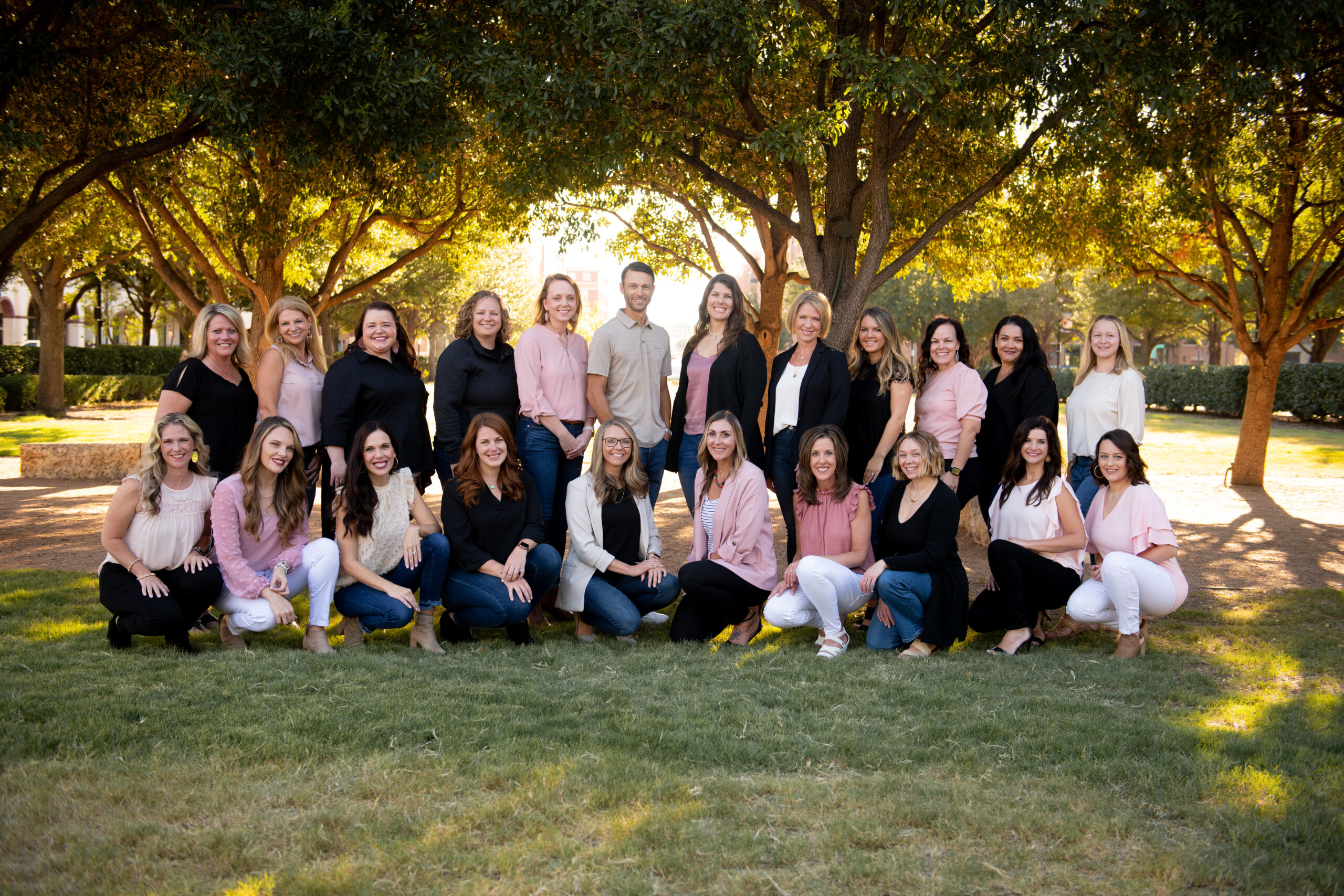